“David Krakauer is such an overwhelmingly expressive clarinetist who moves so seamlessly between different genres that for a minute you’d almost think that there’s no appreciable difference between jazz, klezmer and formal classical music.” The Wall Street Journal

“Krakauer  played  with  astounding  virtuosity  and  charisma.  A  furiously  improvised  cadenza   leapt  between  low  and  high  registers  in  a  way  that  suggested  John  Coltrane,  building  to  an  excited  peak.  After  the  concerto  he  also  offered  an  encore,  improvising  by  himself  with  an   air  of  ritual,  before  playing  a  swift  klezmer  dance  with  the  orchestra.” Detroit Free Press Review

Only a select few artists have the ability to convey their message to the back row, to galvanize an audience with a visceral power that connects on a universal level. Widely considered one of the greatest clarinetists of the world, he has been internationally praised as an innovator in modern klezmer and a major voice in classical music. In 2015, he received Grammy nomination in the Chamber music/small ensemble category as a soloist with the conductorless orchestra “A Far Cry” and a juno nomination for the CD “Akoka” with cellist Matt Haimovitz. For the past decade, Krakauer has emerged as an electrifying symphonic soloist who brings his powerful approach to the concert stage. He has appeared with the Amsterdam Sinfoniette, Baltimore Symphony, Brooklyn Philharmonic, Detroit Symphony, Weimar Staatskapelle, Orchestra de Lyon, Phoenix Symphony, Dresdener Philharmonie and the Seattle Symphony.

Krakauer’s discography contains some of the most important clarinet recordings of recent decades. They include The Dreams and Prayers of Isaac the Blind (Osvaldo Golijov and the Kronos Quartet/Nonesuch) received the Diapason D’Or in France. The Twelve Tribels (Lable Bleu) which was album of the year in the Preis der Deutschen Schallplattenkritik jazz category, and Paul Moravec’s Pultizer Prize winning compostion Tempest Fantasty (Naxos). He’s also recorded with violinist Itzhak Perlman/the Klematics (Angel) and Dawn Upshaw. His unique sound can be heard in Danny Elfman’s score for the Ange Lee film Taking Woodstock, and in Sally Potter’s The Tango Lesson. New releases include his 2015 album Checkpoint with his band Ancestral Groove, Paul Moravec’s Clarinet Concert with Boston Modern Orchestra Project, and the Big Picture on his own label, Table Pouding Records in 2014.

Writer Mark Stryker hinted at Krakauer’s in his Detroit Free Press review: "Krakauer played with astounding virtuosity and charisma. A furiously improvised cadenzaleapt be tween low and high registers in a way that suggested John Coltrane, building toan excited peak. After the concerto he also offered an encore, improvising by himself with an air of ritual, before playing a swift klezmer dance with the orchestra."

Krakauer’s latest CD Checkpoint with his band Ancestral Groove was released in the US in 2016 and garnered a five-star review in Downbeat Magazine. Already a critical hit in Europe, this recording represents the next step in his unique musical evolution. Here’s Krakauer remixing Krakauer, with his unmistakable sound, new arrangements of his signature repertoire and an electrifying 4-piece band.

At the 2015 Grammy Awards, Krakauer was nominated for his work in the category of Best Classical Chamber Music/Small Ensemble Performance along with his colleagues from the Boston based conductorless chamber orchestra: “A Far Cry”. The same year he also received a Juno nomination in Canada for his recording “Akoka” with cellist Matt Haimovitz. An avid educator, David Krakauer is on the clarinet and chamber music faculties of the Manhattan School of Music, the Mannes College at the New School and the Bard Conservatory. 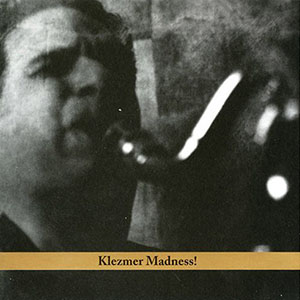 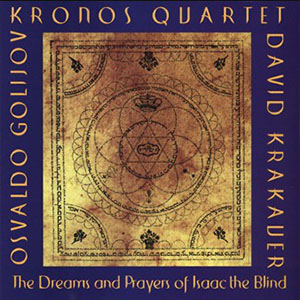 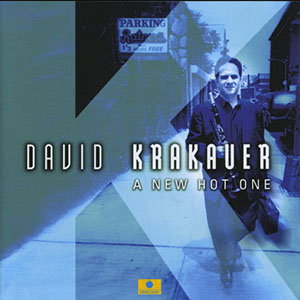 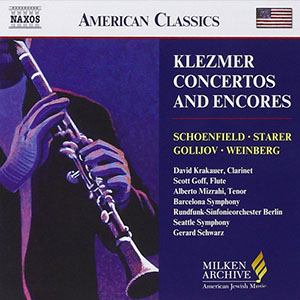 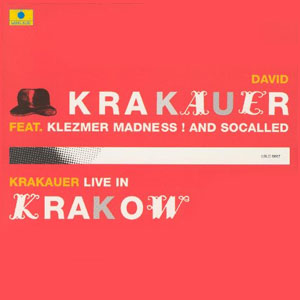 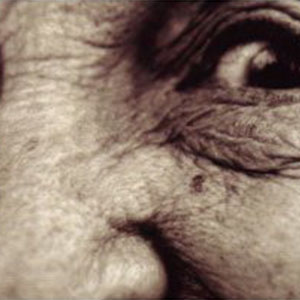 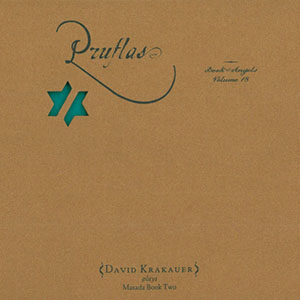 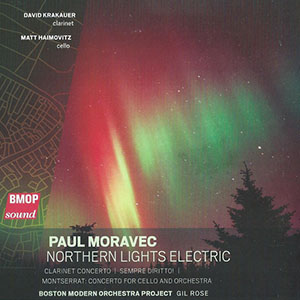 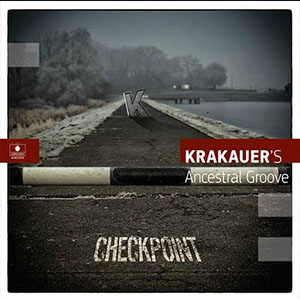 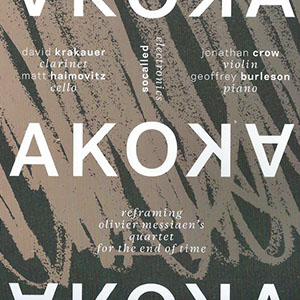 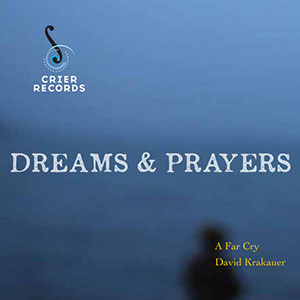 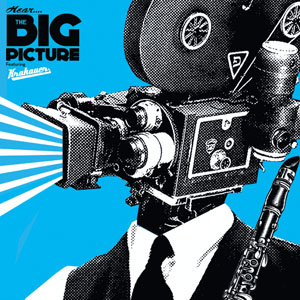 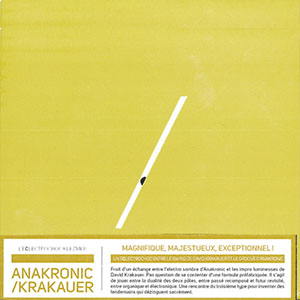 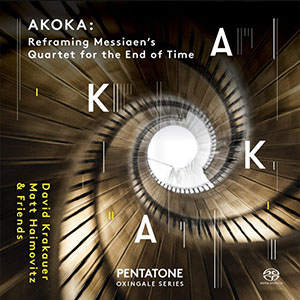