“Alber is a success with CBSO (Symphony Orchestra of the City of Birmingham). The CBSO has had some luck with the last minute substitute Alemán (Jonas Alber).” Birmingham Post

JONAS ALBER has been called an “unparalleled magician of sound”, and has been praised for a maturity that seems unimaginable for such a young conductor. When he was appointed General Music Director of the Staatstheater Braunschweig in 1998, he became the youngest conductor in Germany to hold such a post. Today he is much in demand as a guest conductor with symphony orchestras and opera companies in every part of the globe.

In 2009, he appeared as a guest conductor at the Stellenbosch International Chamber Music Festival in South Africa, made his debut in China with the Guangzhou Symphony, and his debut in Japan with the Osaka Philharmonic. In 2010, he performed in Hanoi with the Vietnam National Symphony and the Berlin Philharmonic Choir at the opening of the Year of Germany, marked by performances of Beethoven’s Symphony No. 9. He also returned to the Flanders Festival to conduct the Symphony Orchestra of Flanders, to Norway to conduct the Kristiansand Symphony, and to China to make his debut with the Wuhan Symphony. Recently he returned to South Africa to conduct the KZN Philharmonic Durban. In the winter of 2011 he conducted the Orquesta Sinfónica del Principado de Asturias Handel's Messiah in the cathedral of Oviedo in Spain. His 2012/2013 engagements include repeat invitations from the Orchestre National de Lille, the Flanders Symphony, and the the Vietnam National Symphony, as well as debuts with the Orchestre Philharmonique de Monte Carlo, the Orchestre Philharmonique de Strasbourg, the Bucharest Enescu Philharmonic and Ploiesti Filarmonica Paul Constantinescu, the Madrid Orquesta Clásica Santa Cecilia, and the Hangzhou Philharmonic. He will return to South Africa to work with the Johannesburg Philharmonic for the first time. He conducts during important festivals, such as the Festival de Laon, the Festival de Violoncelle de Beauvais and the Festival des Forêts.

Additional opera performances have included a production of Schreker’s Der Schatzgräber at the Frankfurt Opera and a revival of Peter Grimes. Maestro ALBER began his relationship with the Kammeroper Schloss Rheinsberg with Iphigenia in Aulis. This collaboration was followed by productions of Norma, Nabucco, and Der Freischütz. He made his debut at the Deutsche Oper Berlin with Carmina Burana and at the Vienna Volksoper with Franz Schmidt’s Notre Dame. In 2007 he conducted the world premiere of Benoît Mernier’s opera Frühlings Erwachen at the Théâtre Royal de la Monnaie in Brussels, in 2008 the world premiere of Mats Larsson Gothe’s Poet & Prophetess at NorrlandsOperan in Sweden, which was followed by a second production of that work at the Cape Town Opera. He led a new production of The Abduction from the Seraglio at the Teatro Colón in Buenos Aires in 2009 and returned to the Staatstheater Braunschweig for a new production of Fidelio. In 2010, he conducted performances at the Dresden Semperoper of Das Rheingold and Götterdämmerung and of Der Rosenkavalier at the Teatro Real, Madrid. In early summer 2011, he led the world premiere of Winnie, by Bongani Ndodana-Breen, an opera about the life of Winnie Mandela, at the South African State Theatre in Pretoria. He conducted The Magic Flute at the Hamburgische Staatsoper in 11/12 and will return for Cosí fan tutte at the same house in 12/13.

JONAS ALBER’s numerous recordings have included the complete symphonic works of Schumann and selected symphonic works by Mendelssohn, Franck, Sibelius, and Richard Strauss. He has released recordings of Mahler’s second and third symphonies and of Richard Strauss’ An Alpine Symphony. He ecently made a broadcast recording with the WDR Symphony Orchestra Cologne, the Leipzig MDR Symphony Orchestra, and the BBC Symphony Orchestra. Other recent releases include Strauss’ Ein Heldenleben and Tod und Verklärung, as well as a DVD of Mernier’s Frühlings Erwachen. This DVD earned ALBER the prestigious French recording prize, the Diapason d’Or, in December 2008.

He was born in Offenburg, Germany, studied violin and conducting in Freiburg, and qualified as a conductor at the Hochschule für Musik und Darstellende Kunst in Vienna where he was awarded a scholarship by the Herbert von Karajan Foundation. 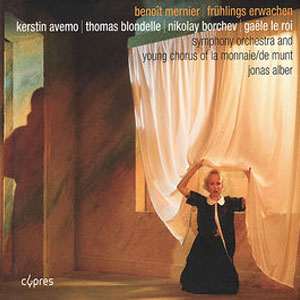 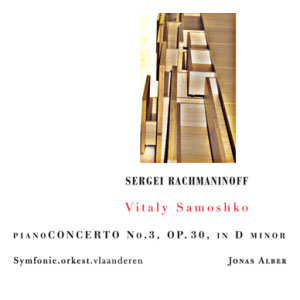 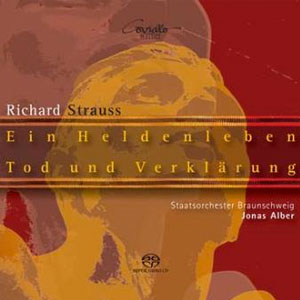 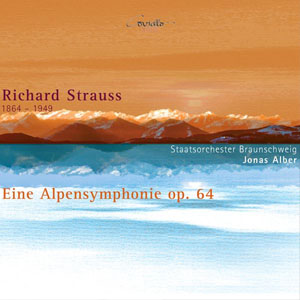 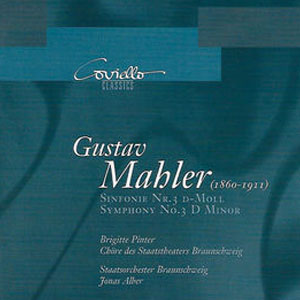 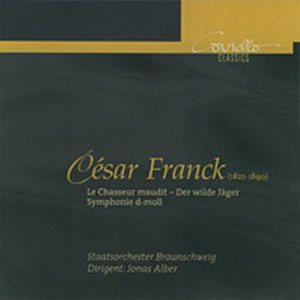 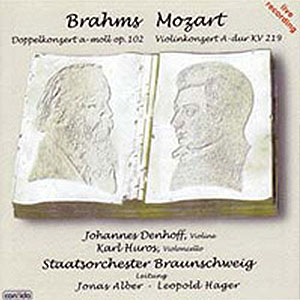 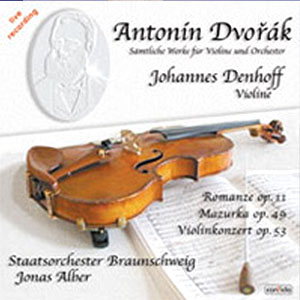 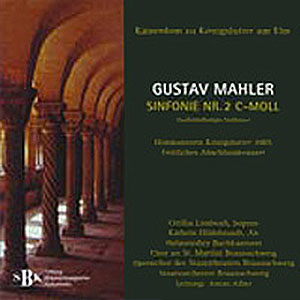 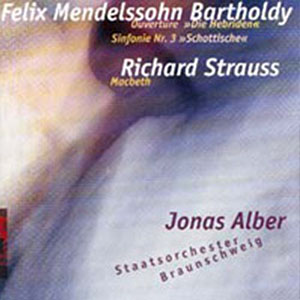 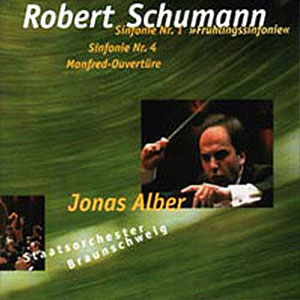 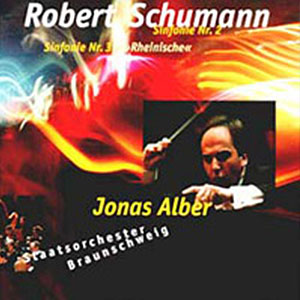 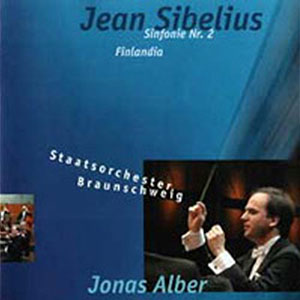